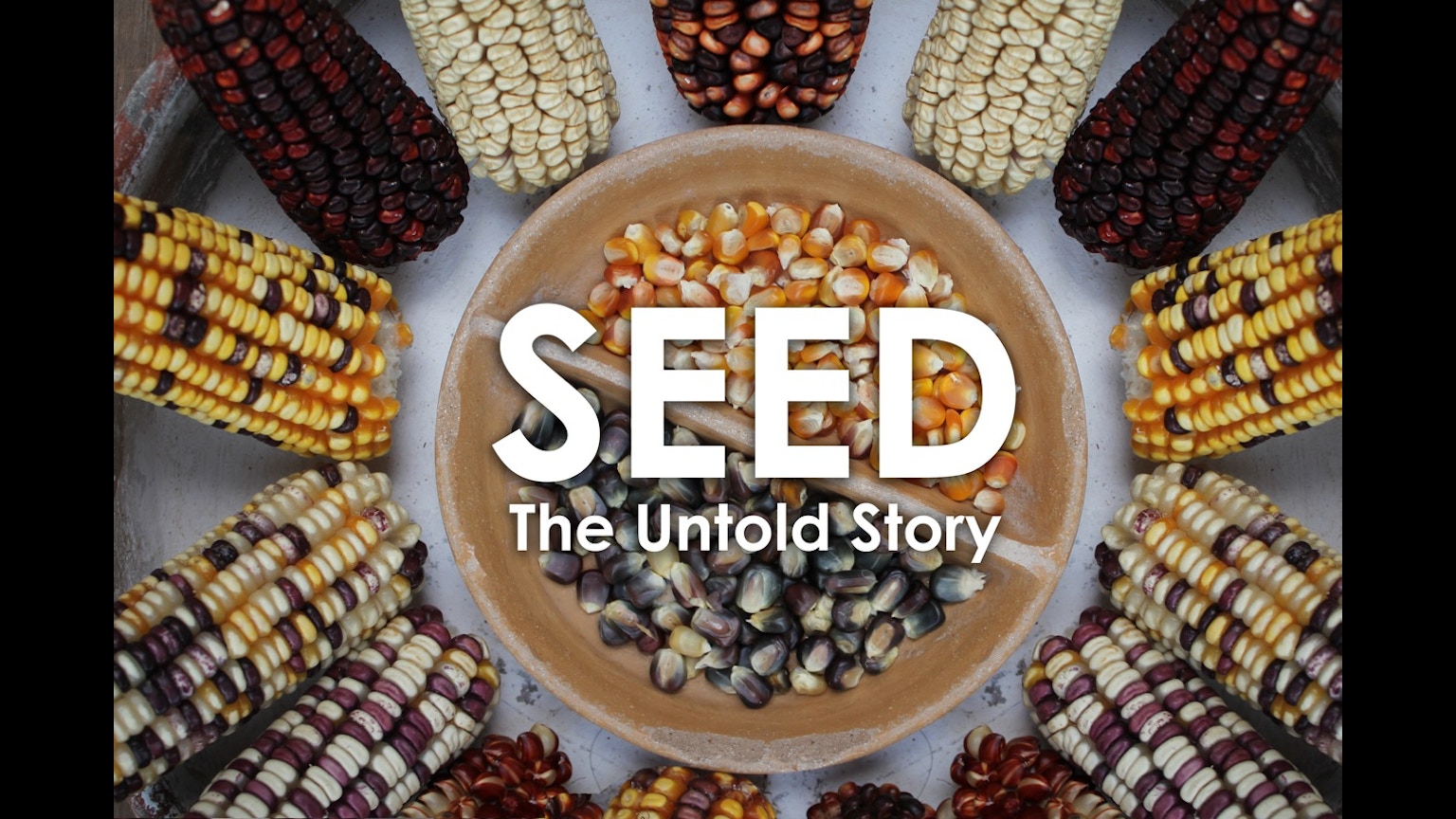 **a One-Night-Only showing of SEED: THE UNTOLD STORY
THURSDAY, OCTOBER 20th 6pm at the Flicks in Boise!
**Meet BILL McDORMAN who stars in the film in-person (big thank you to the Boise Co-op for kicking down $$ to help bring Bill here)!
**Learn about efforts to create a ROBUST REGIONAL SEEDSHED and meet the seed growers / farmers who supply garden seeds to Snake River Seed Cooperative!
Identify and celebrate some of the local businesses who choose to buy locally-grown seeds! SNAKE RIVER SEED COOPERATIVE, our Boise-based cooperative of garden seed growers, will be hosting a Q&A with Bill McDorman who stars in the film and is also director of ROCKY MOUNTAIN SEED ALLIANCE (Ketchum, Idaho) and Casey O’Leary, founder of SNAKE RIVER SEED COOPERATIVE (Boise, Idaho), and other special guests before the film begins.
At 6pm Mingle with Idaho's local garden seed growers
At 7pm Film starts After the Film enjoy a short Q&A about the film with Casey, Bill, and other special guests
Proceeds from the film benefit the Treasure Valley Food Coalition ______________________________________
FILM SYNOPSIS SEED: THE UNTOLD STORY is an award winning documentary about the loss of seed diversity and the future of our food, from the creators of the award winning Queen of the Sun: What Are the Bees Telling Us? and The Real Dirt on Farmer John.
Few things on Earth are as miraculous and vital as seeds, worshipped and treasured since the dawn of humankind. SEED: The Untold Story follows passionate seed keepers protecting our 12,000-year-old food legacy. In the last century, 94% of our seed varieties have disappeared. As biotech chemical companies control the majority of our seeds, farmers, scientists, lawyers, and indigenous seed keepers fight a David and Goliath battle to defend the future of our food. In a harrowing and heartening story, these reluctant heroes rekindle a lost connection to our most treasured resource and revive a culture connected to seeds.
SEED: THE UNTOLD STORY features Vandana Shiva, Dr. Jane Goodall, Andrew Kimbrell, Winona Laduke, Bill McDorman, and Raj Patel.
SEED: THE UNTOLD STORY, is directed by Taggert Siegel (Portland. OR) and is Executive Produced by Marisa Tomei, Marc Turtletaub (Little Miss Sunshine), and Phil Fairclough (Grizzly Man, Cave of Forgotten Dreams).
Awards: Discovery Channel ENVIRONMENTAL AWARD at Sheffield Doc/Fest in England, GRAND JURY PRIZE at the Nashville Film Festival, BEST IN FESTIVAL at the Princeton Environmental Film Festival, and the GREEN PLANET AWARD at the Rhode Island International Film Festival.
_____________________
TICKETS A limited number of ticket are for sale at The Flicks before the show. (Flicks box office opens at 4:30pm m-th, and noon on fri/sat/sun)
Or online at: http://www.brownpapertickets.com/event/2603243
We anticipate the 130 tickets will sell out, so buy yours quickly!
_____________________
*Watch the documentary trailer here: https://vimeo.com/97882647 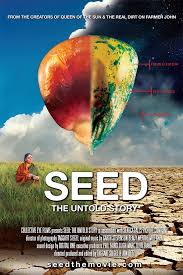